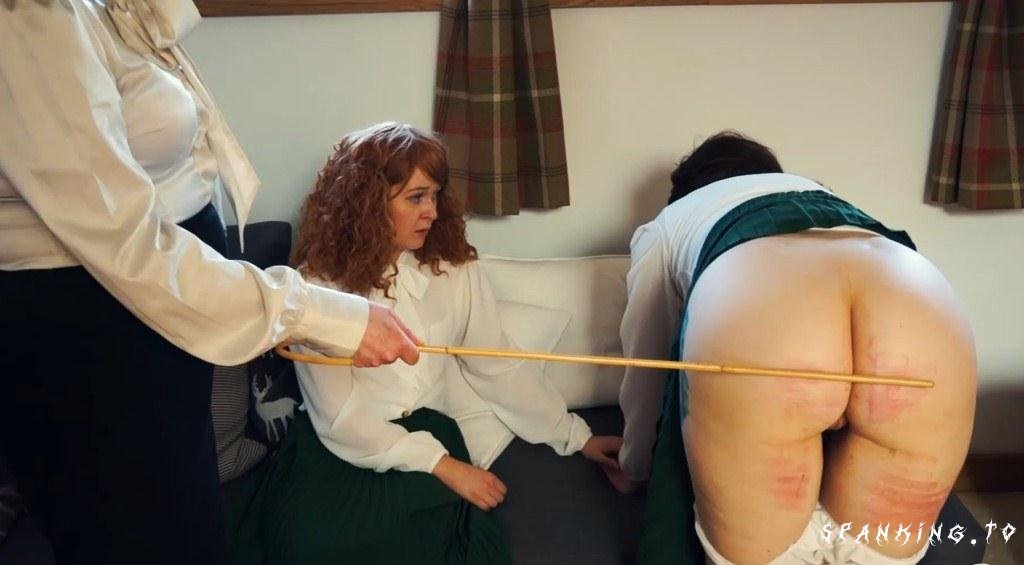 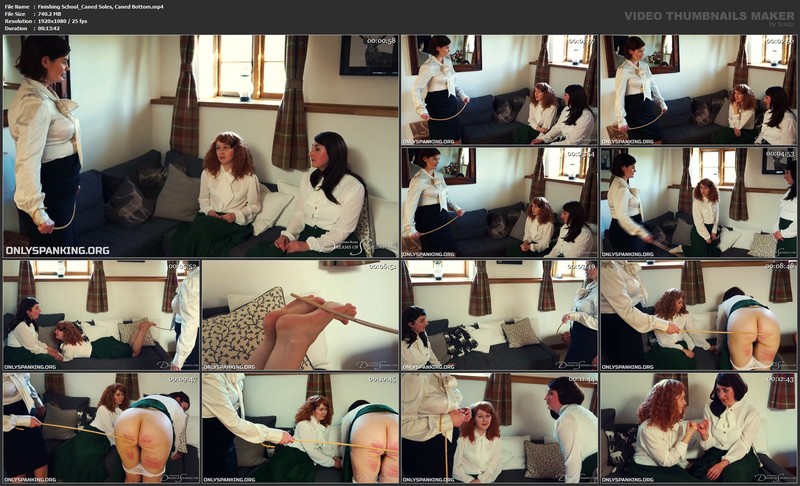 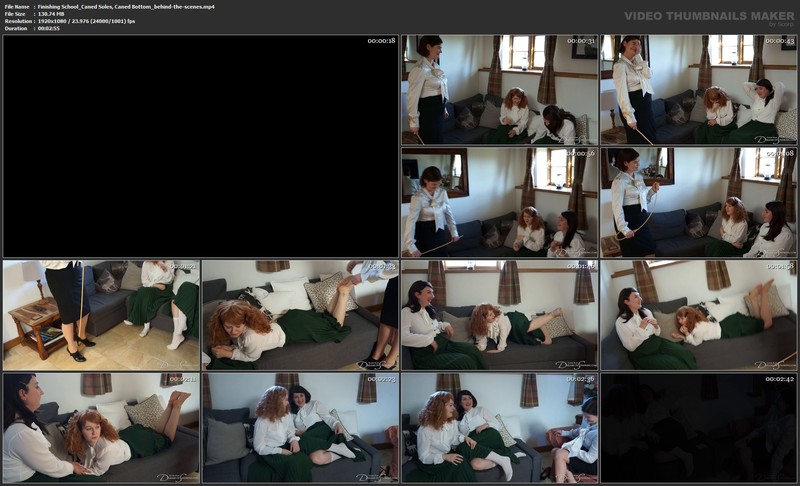 DESCRIPTION:
Headmistress Clara Hewitt is at the end of her tether: students Pandora Blake and Faerie Willow have such potential, but they must be taught the consequences of misbehaviour. What will finally drive the message home?

We'd all hoped that finishing school tearaways Pandora and Willow had learned their lesson - but apparently temptation is too harsh a mistress for these two naughty girls. Not an hour after having their hands and thighs tawsed by their indomitable headmistress, they're smoking, flirting and giggling with some workmen out on the school grounds - and being hauled back into the Head's office forthwith.

Ms. Hewitt is at her wits end, and starts out wanting simply to expel them - but the girls have a trick up their sleeve, and a secret to spill if the situation is desperate enough. Instead she must devise a punishment befitting the crime, and protect her own reputation while teaching them how to guard theirs.

So back out comes the cane, ready for some bastinado beating to the soles of Willow's pretty feet and a few angry red stripes over Pandora's already-smarting welts. By the end, the girls are more resolute than ever: they really must clean up their act, or who knows what will happen to them next?